Global vaccine confidence is rising according to a new survey showing that 54% of respondents across 15 countries would take a Covid-19 vaccine if one was offered to them.

The survey by the Institute of Global Health Innovation at Imperial College London revealed that by mid-January, willingness to get vaccinated increased in 11 of the 15 countries since November, when 41% of respondents said they would get vaccinated.

“It is very encouraging to see that as a number of safe and effective coronavirus vaccines are being rolled out across the world, there has been an apparent positive shift in people’s perceptions of these products,” Dr. David Nabarro, co-director of the Institute of Global Health Innovation at Imperial College London, said in a statement.

The UK had the highest share of respondents who strongly agreed they would get a vaccine, 70%. On the other end of the spectrum was France, with 30% – although that number has doubled since November, when just 15% of French respondents strongly agreed.

Over half of those surveyed, 58%, believe government health authorities will deliver an effective Covid-19 vaccine – with the share of respondents who strongly agree increasing in 11 countries since November.

The results suggest that access to Covid-19 vaccines is a challenge. About 54% of respondents said it would be difficult to get a vaccine, with people in South Korea and Japan reporting the greatest difficulties in access.

“As vaccines will play a vital role in controlling the pandemic, leaders must act now to help more people understand the benefits of being vaccinated against Covid-19 and make sure that no one is left behind,” Nabarro said.

The countries included in the survey were: 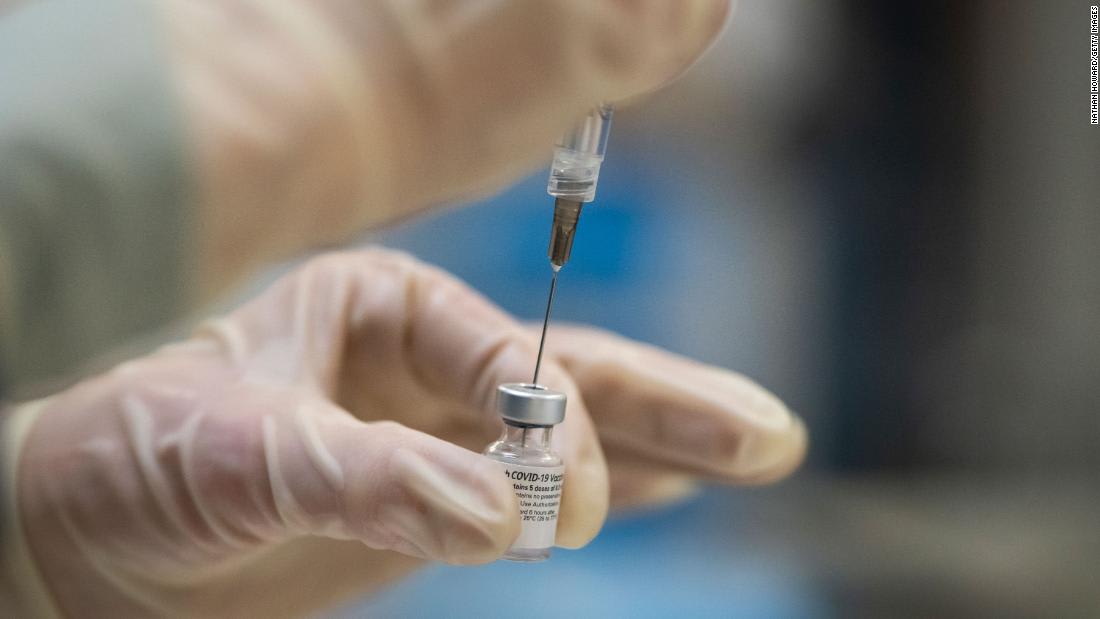