As officials make strides to improve accessibility to Covid-19 vaccines in the United States, some states are turning their focus to the underserved and vulnerable communities that have not yet been eligible for protection.

Though the country’s vaccination rate is not at President Joe Biden’s hoped-for level of 1.5 million shots per day, the US has recently gotten closer, having averaged 1.3 million new shots a day over the last week, according to federal data.

Now New York, with about 75% of hospital workers inoculated, may become the first state to offer vaccine access to people with the simultaneous presence of two or more medical conditions, no matter their age. The governor’s office listed cancer, chronic kidney disease, pulmonary disease and heart conditions as some of the comorbidities and underlying conditions that the state will use to determine eligibility for the Covid-19 vaccine.

Gov. Andrew Cuomo also said Friday that the state is now vaccinating those in the prison system along the same guidelines as the general public.

And in Texas, the Houston Health Department said Friday that it will prioritize “vulnerable populations” and “underserved communities” as it receives additional vaccine allotments.

Houston leaders said Saturday that publicly run hospitals serving the uninsured were getting a smaller percentage of vaccine doses than private hospitals.

“If you want to address the disparity, you’ve got to send the doses to the venues that are reaching those regions,” Mayor Sylvester Turner said at a news conference. 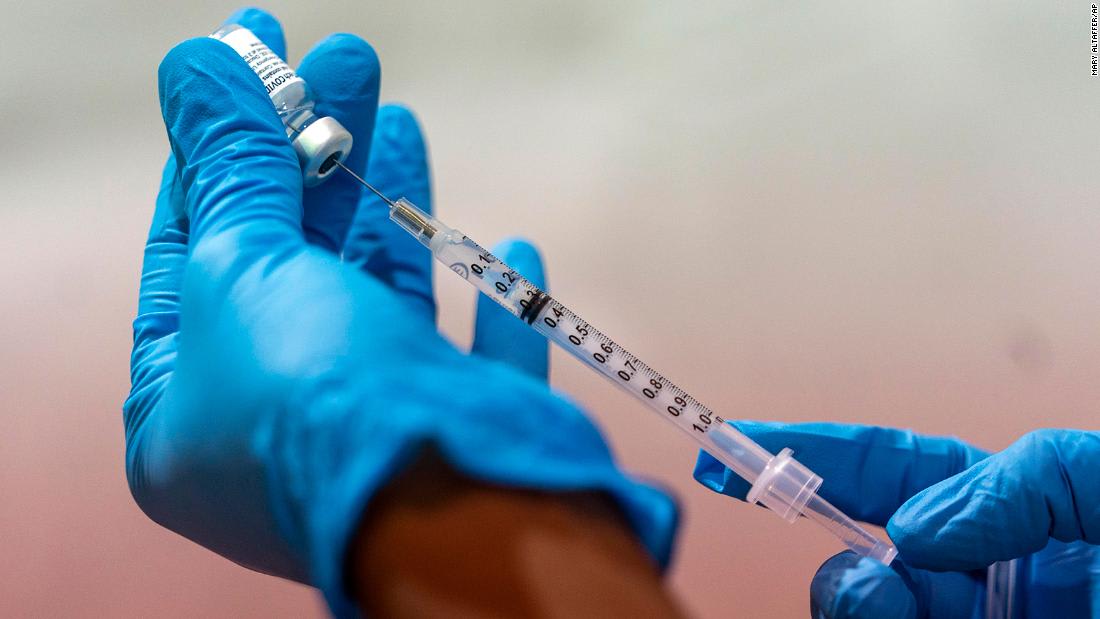