A team of World Health Organization investigators in Wuhan are visiting a laboratory Wednesday that has been the focus of conspiracies and speculation about the origin of the coronavirus pandemic.

The WHO investigators began research in the central Chinese city last week, after a 14-day quarantine and bureaucratic delays. Their work has been subject to intense scrutiny and political pressure from both within China and outside the country.

Few places they are visiting are as controversial as a laboratory run by the Wuhan Institute of Virology, which officials in former US President Donald Trump’s administration suggested, without providing evidence, could have been the origin of the coronavirus.

The lab in question, which is affiliated with the central government-run Chinese Academy of Sciences, is the only one in mainland China equipped for the highest level of biocontainment, known as Biosafety Level 4 (BSL-4).

BSL-4 labs are designed to study the world’s most dangerous pathogens — those that pose a high risk for transmission, are frequently fatal and most often have no reliable cure, such as coronaviruses.

Lab led by China’s “bat woman”: The Wuhan lab was created in the wake of the deadly severe acute respiratory syndrome (SARS) epidemic, which swept through China and other parts of Asia in 2002 and 2003.

In particular, the Wuhan lab team led by virologist Shi Zhengli, known as China’s “bat woman” for years of virus-hunting expeditions in bat caves, has focused on bat-borne coronaviruses, exactly what the current pandemic is believed to have been caused by.

Bats are a major reservoir for viruses, and though they do not suffer from them thanks to natural resistance, they are known carriers of many infectious pathogens that are devastating for humans, including Ebola, rabies, SARS, and Middle East respiratory syndrome (MERS). Current scientific consensus is that SARS-Cov-2, the virus behind the Covid-19 pandemic, also evolved in bats and then spread to humans, potentially with an intermediary animal host. 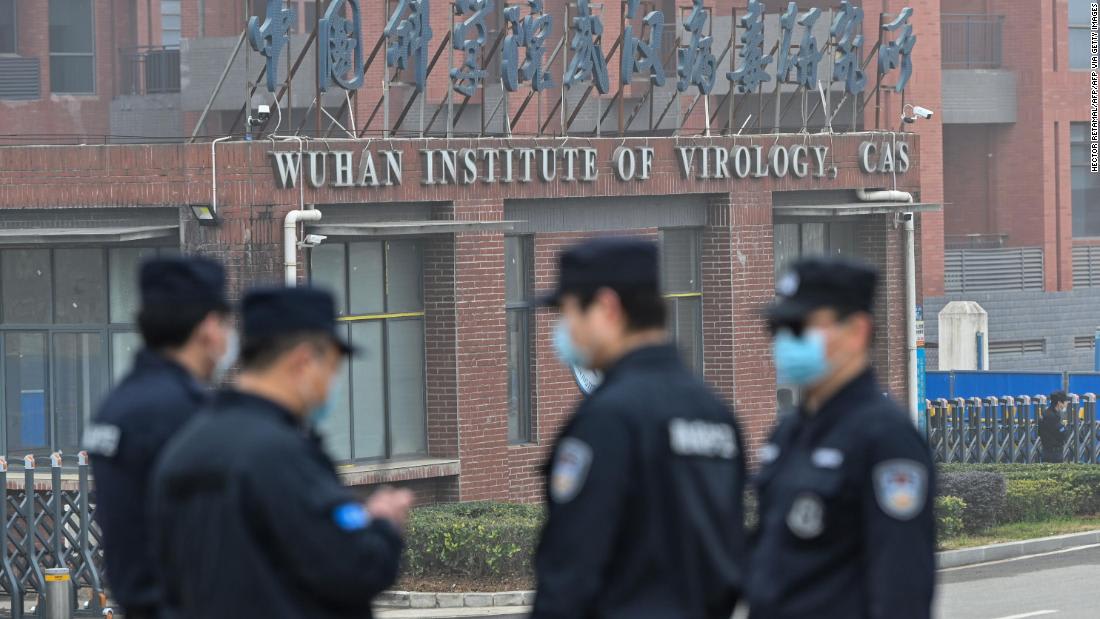