On the surface, Wuhan bustles like a city that has never known a paralyzing 76-day lockdown.

A year has passed since the central Chinese city of 11 million people was placed under the world’s first coronavirus lockdown on January 23. At least 3,869 Wuhan residents eventually died from the virus, which went on to claim more than 2 million lives around the globe.

The world was stunned when flights, trains and buses leaving Wuhan were canceled, highways were blocked and people were ordered to stay in their homes, relying on officials and volunteers for daily necessities. Initially, it was difficult for patients, families and even some healthcare workers to get to the hospital.

But the Chinese government has since heralded those drastic steps as crucial to curbing the initial outbreak, and similar measures have now been enforced in countries around the world — with some cities outside China undergoing multiple lockdowns.

In that context, Wuhan has become a success story in taming the virus. It has not reported a local coronavirus infection for months.

On December 31, as millions of people in other countries spent New Year’s Eve in the confinement of another lockdown, Wuhan’s residents packed glittering streets to celebrate the arrival of 2021 with a midnight countdown.

Today, residents speak proudly of the resilience and strength of their city, and the efforts they made to ward off Covid-19.

But the severe measures also came at a huge personal cost to residents, and despite the apparent return to normal life, deep emotional scars haunt the city.

Some residents who lost loved ones to the virus are still living in grief, angry at the government for its early missteps in preventing people from knowing facts that could have saved lives. 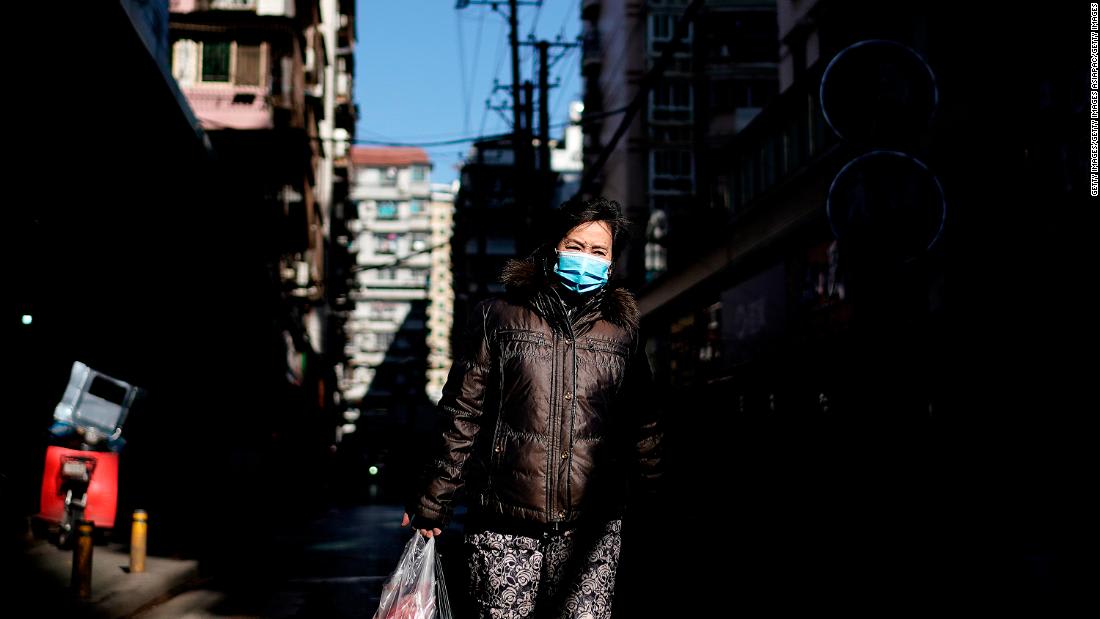