When the British-Swedish drugmaker AstraZeneca announced on Monday that its experimental coronavirus vaccine is 70% effective on average, the world exhaled a collective sigh of relief and stocks rallied. Another vaccine with promising results had arrived.

But a lack of clarity surrounding several aspects of the data from the AstraZeneca vaccine trials have raised some eyebrows in the scientific community, potentially setting back the timing for the vaccine to be authorized in Europe and the United States.

What happened with the trials: AstraZeneca said on Monday that study participants in the UK had been given two different courses of the vaccine.

The drugmaker, which developed the vaccine with the University of Oxford, did not however, at the time, explain why they used two different dosing regimens or why the size of one group was significantly smaller than the other.

In one group, 2,741 participants received a half-dose of the vaccine and then a full dose at least a month later. This group was 90% protected against Covid-19.

In the second group, 8,895 participants received a full dose followed by another full dose at least a month later. This group was only 62% protected.

That’s why AstraZeneca says their vaccine is 70% effective, on average.

Those results raised eyebrows: Some scientists are questioning why the company would report on a pooled result of two different trials, as it deviates from standard reporting on clinical trials.

And in the days following that announcement, another point of confusion has emerged.

On Tuesday, Mene Pangalos, AstraZeneca’s Executive Vice President who heads up non-oncology research and development, first explained to Reuters that a lab error was the reason why some volunteers had received a smaller dose — the dose that proved to be 90% effective. “The reason we had the half dose is serendipity,” Pangalos said, adding that researchers had “underpredicted the dose of the vaccine by half.” 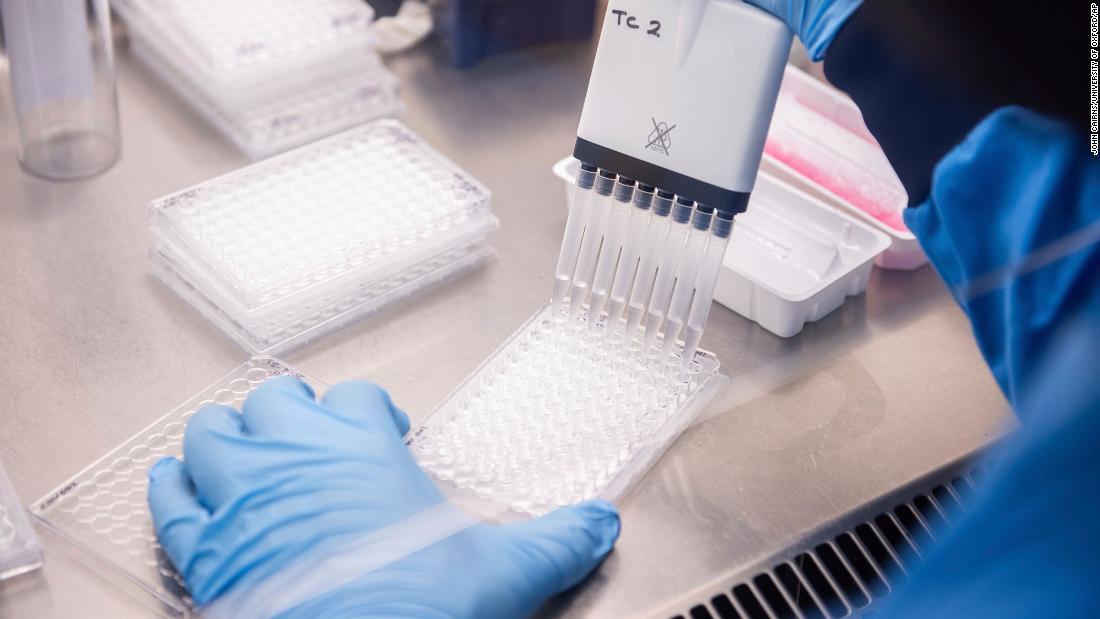