If she’d waited to get vaccinated until it was her “tier’s” turn, Isabela Medina wouldn’t have gotten the Covid-19 vaccine until late summer.

She wasn’t willing to wait.

Medina, a healthy 25-year-old, moved across the country to live with her parents on the East Coast after her work in the film industry dried up. Anxious to return to work safely, Medina decided in mid-January to go “vaccine dumpster diving.”

Though a dumpster, this was not. Rather than dig through a hospital’s garbage for vials, Medina staked out a grocery store pharmacy. She wanted to score a leftover vaccine.

She and a friend arrived in the early afternoon, prepared to wait. A line formed behind them. Hours later, when the day’s appointments were done, pharmacy staff offered up eight leftover vaccines. Medina and her friend gleefully claimed two of them.

“I felt good about it — and better that it didn’t go to waste,” she told CNN.

Medina is what has been described by many on the internet as a “vaccine hunter,” or someone who stalks a pharmacy or vaccination site for leftovers.

These vaccine seekers, spurred by reports of doses being dumped and feeling antsy for the country’s vaccine rollout to pick up the pace, say they want to prevent waste — by getting their shot early.

They see it as a win-win: They get vaccinated and a precious dose of the Covid-19 vaccine doesn’t end up in the trash. But their gain is also a symptom of a lack of coordination in the US vaccination plan — the initial rollout was much slower than expected, delaying President Joe Biden’s plan for “100 million vaccinations in 100 days.”

The lucky — and privileged — few who get vaccinated early assure what they’re doing isn’t wrong, although it certainly feels unfair to those who don’t have the time or resources to “hunt” for their own. 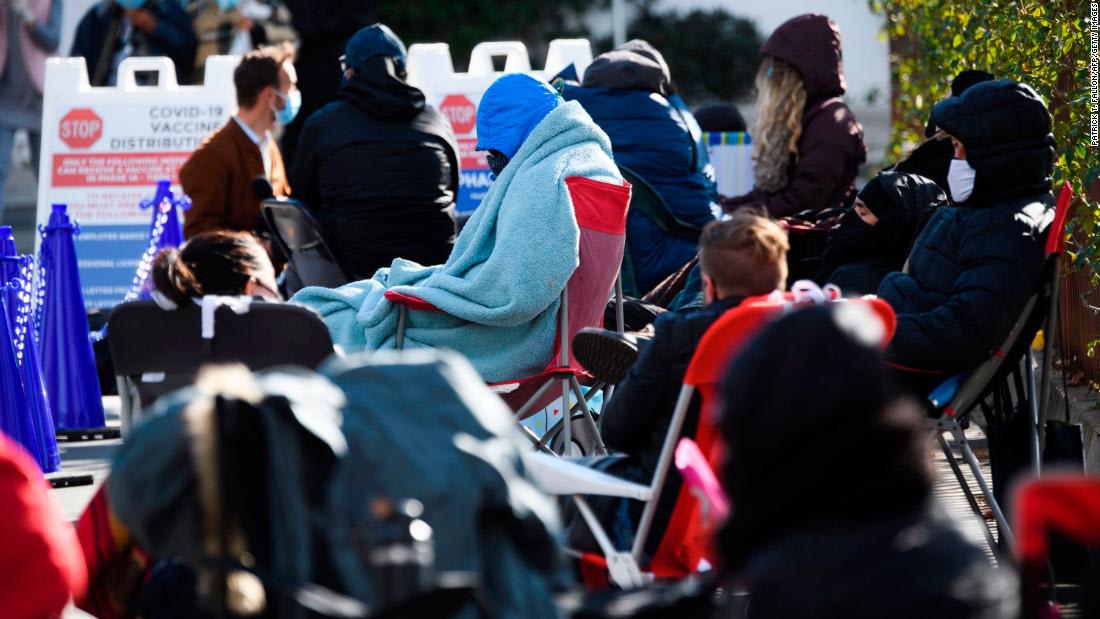